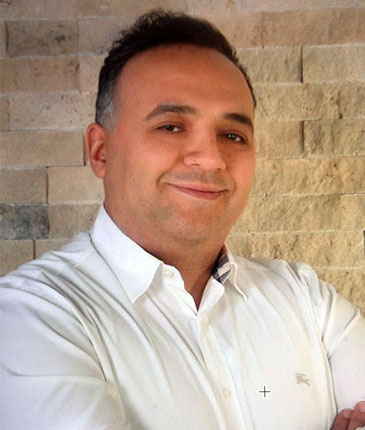 Member of European Board of Plastic, Reconstructive & Aesthetic Surgery

Dr. Karaaltin was born in the city of ”Kirkuk”, Iraq in 1972. Just when he was six months old his family moved to the “United States of America”. Between the years 1976-1988 Dr. Karaaltin was enrolled in elementary and secondary education in both West Lafayette, Indiana and  then Orange county, Los Angeles.

Between 1990-to-2014  Dr. Karaaltin was able to obtain the medical degree in Medicine from Istanbul University, Cerrahpasa Medical Faculty, within the department where the language of education is English. Afterwards he was able to rank as number 12 out of 25.000 medical doctors, in the National Turkish Examination for medical specialization acquisition and after six years of training in Hacettepe University which is located in Ankara, he was granted the Turkish Board for Plastic Reconstructive & Aesthetic Surgery.

In 2012, By passing the examinations and fulfilling all credentials outlined by the European Plastic Surgery Society, Dr. Karaaltin was able to be a Fellow of the European Board of Plastic Reconstructive & Aesthetic Surgery (E.B.O.P.R.A.S)

Dr. Karaaltın, was a staff member in the University of Bezmialem as well as University of Acibadem and attended classes by giving lectures on the principles of plastic surgery for medical students

Dr. Karaaltın is an ISAPS member (International Society of Aesthetic Plastic Surgeons) for which he provides an ISAPS for all the cosmetic procedures that he performs all around the globe.

Well known for his achievements in microvascular free flaps, nerve transfers, brachial paralysis and tissue transfer, Dr. Karaaltın has invented and popularized a revolutionary muscle transfer technique in treating facial. He was one of the members of “The Hacettepe Team” who performed the third full face transplantation of the world  as well as the first Quadralup transplantation attempt in the world.

During the past 5 years, Dr. Karaaltın was thoroughly involved in Cellular therapy and Regenerative Medicine. He has successfully treated hundreds of patients for diabetic wounds, burn cases, cell spray and breast reconstruction.

He has developed the concept of Four-Corner for “facial anti-aging” in which Cellular therapy acts as a magnificent tool.

He also developed his new invention “3D Rhinoplasty which deals with applying 3D scanning and printing technology in nose surgery and taking the technology to a level beyond simulation.

His practice in UK, involves a wide variety of aesthetic procedures among which Brazilian Butt Lift BBL and V.A.S.E.R abdominoplasty is one of the most popular.

Finally, Dr. Karaaltın introduces The Ultimate “Davinci Robotic Technology” in breast augmentation for the first time which provides the opportunity for optimizing the results in axillary ported implants. 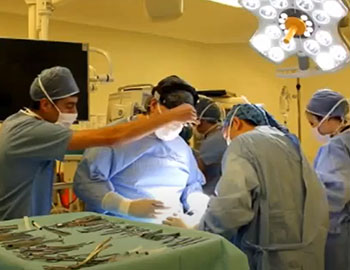 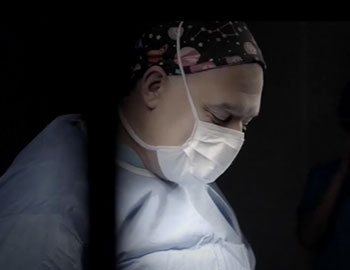 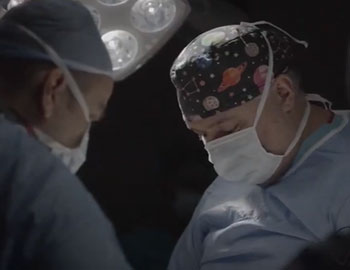 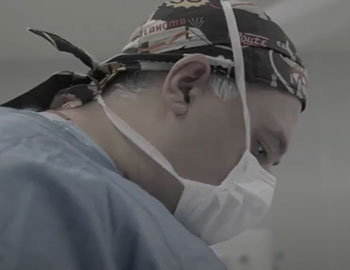 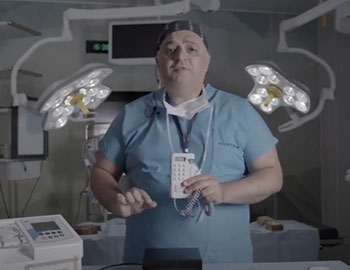 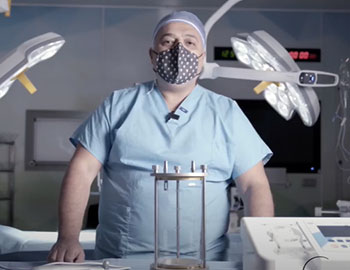