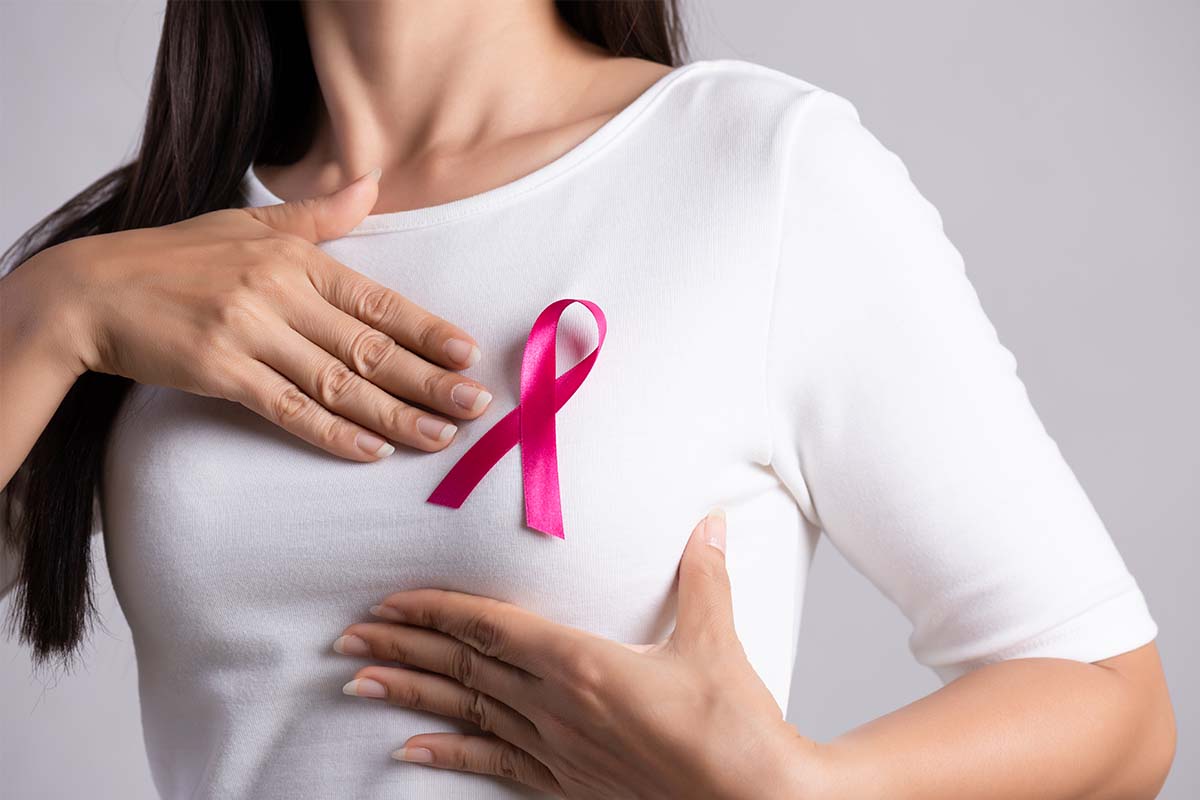 There are basically three complementary methods recommended for early diagnosis

As a breast cancer measure, it is normally recommended to perform personal breast checks every month after the age of 20, and clinical chest checks and mammography once a year after the age of 40. However, it is recommended that you have at least one mammogram in your thirties to be a reference for your future mammograms. Many factors such as family history, race, first menstrual age, number of children determine whether women have a high risk for breast cancer.

If you notice any changes in your breasts, you should consult to your doctor immediately. But don’t panic. In most cases, the mass in the breast is benign, so it is not cancer. Benign breast tumors usually have smooth edges and may move slightly when you press this mass. They are usually found in both breasts.

Simple cysts are fluid-filled sacs and usually appear in both breasts at the same time. It can be one or more. Their sizes can vary. Sensitivity and size often vary depending on the menstrual cycle.

Fibroadenomas are the most common benign tumors. If you press it, you will feel that they are freely movable solid, round, rubbery masses. They are generally painless. They are caused by the body producing extra upper glands. They are most common in women between the ages of 20-30.

These are small, wart-like growths that occur near the nipple. They are usually seen in women between the ages of 45-50. They can cause bleeding from the nipple.

These occur when there is an injury to the breasts. The patient may not remember any injury. It causes the fat to form a mass that is usually round, hard and firm. It is generally painless. Usually there is not more than one.

Simple cysts can be treated with fine needle aspiration. No surgery is required. With the help of a small needle, some cells are removed from the mass in the breast. If the mass is a cyst, the fluid inside may be drawn. As a result, the cyst disappears. Cysts can also disappear spontaneously. For this reason, your doctor may suggest waiting for a while.

Fibroadenomas and intraductal papilloma can be surgically removed.

Whether a lump is due to traumatic necrosis of adipose tissue or another cause can be difficult to understand without a doctor performing a biopsy. Fat necrosis usually does not require treatment. But if the masses bother you, they can be taken.

Yes. Breast enlargement is seen with extreme sensitivity in men. This is often accompanied by a mass under the nipple. Sometimes this occurs in one breast, but usually in both breasts at the same time. This condition is not cancer and is called gynecomastia. 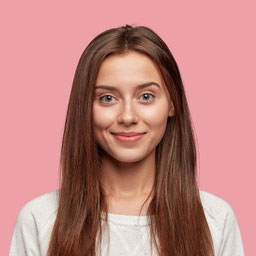