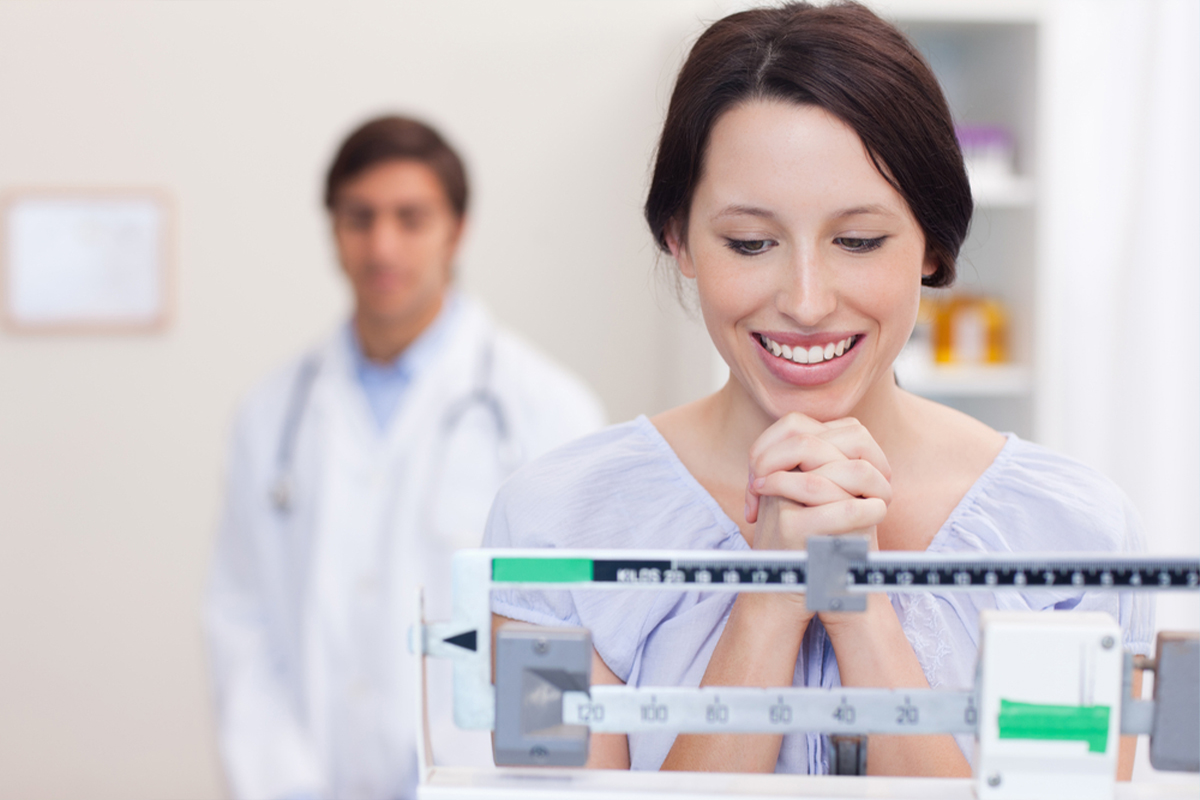 Stomach btx application is a method of injecting btulinum txin into various parts of the stomach, especially in the muscle layer, with an endoscopic procedure in people who want to lose weight.

We complete this procedure, which is performed under sedation anesthesia, in about 15 minutes in our practice.

Btulinum txin, which is given to the muscle layer of the stomach, delays the emptying time of the stomach by limiting the contraction of the stomach muscles and loss of appetite is obtained in the patient. Again, the hunger hormone is released in a smaller amount after this procedure, helping the patient to lose weight.

Who is Stomach Btx applied to? Gastric btx can theoretically be applied to all obese and morbidly obese patients. As a result, it is aimed to lose 10-15 kg on average with this method. However, it can be said that the procedure is more suitable for patients with a body mass index of 25-35. It can be used as an auxiliary method, although it is not an alternative to surgery, especially in patients who are afraid of surgical operations.

After the procedure, a significant part of the patients complain of bloating in the abdomen. However, this effect is not disturbing and is actually a desired effect. In addition, side effects related to endoscopy and btx have been reported very rarely.

The person who has stomach btx can be fed with liquid-soft food after 3-4 hours. Dietary advice is given to all our patients with a dietitian consultation.

There is no clear rule about repeating the process. However, after 6 months, the process can be repeated once again.

Call or connect online today to schedule your appointment for a treatment plan to support your health in the best way possible.